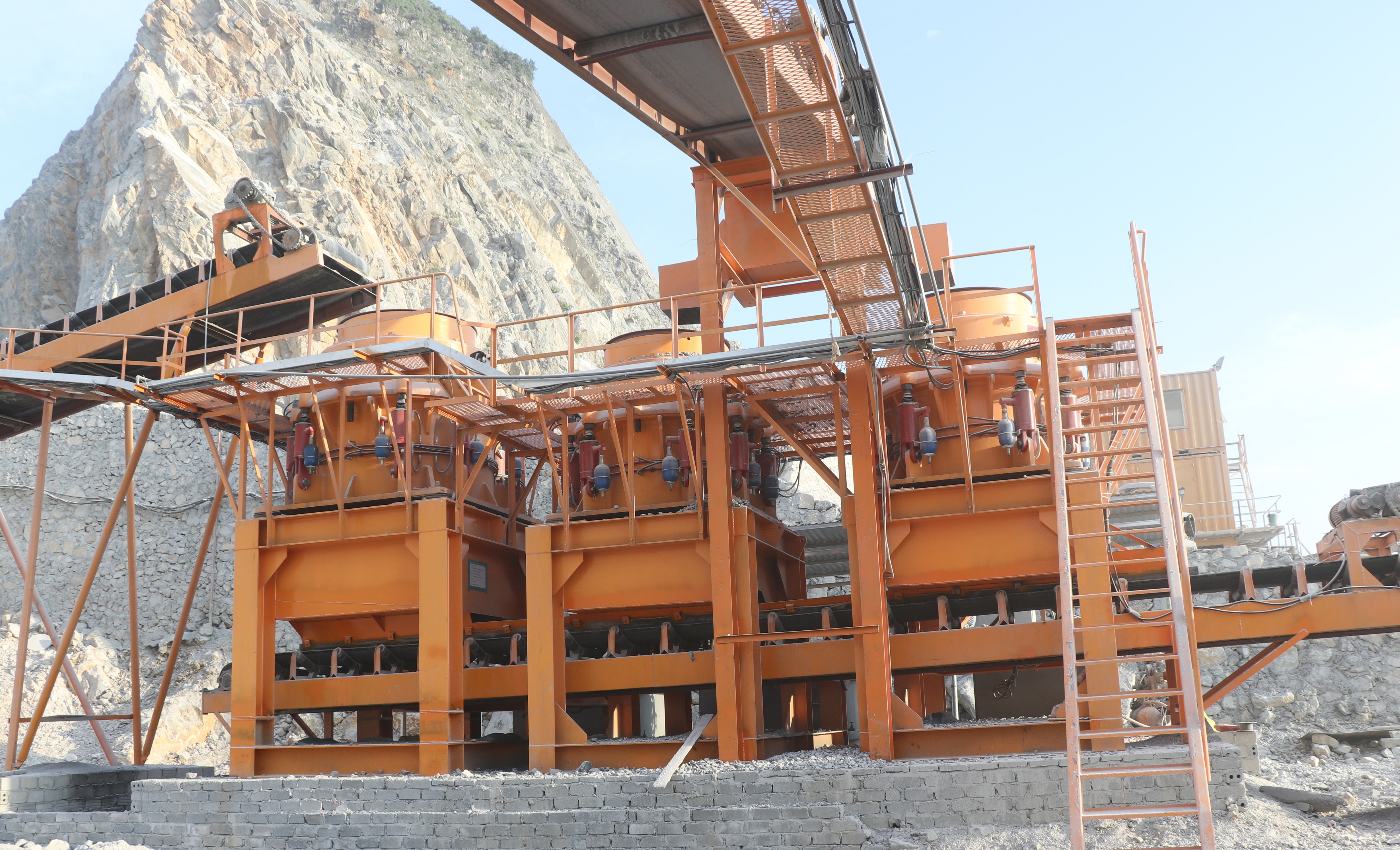 HA NOI (VNS) — The responsibilities of entities and individuals involved in projects which have exceeded their planned investment capital will be clarified following a recent instruction from the Government.

Under the instruction, the Ministry of Transport has reviewed its projects to avoid exceeding their planned total investment capital.

An increasing number of projects are surpassing their approved investment capital.

Investors who have registered to increase capital have cited construction time, slow site clearance, a shortage of materials, inflated costs of materials and natural disasters as the main reasons. However, the real reason is incompetent contractors.

After reviewing the situation, the ministry found that many projects exceeded their original budgets by 2 – 3 times after construction started.

The Ha Noi-Hai Phong Express Project is a prime example. The project was budgeted at VND24.5 trillion (US$1.13 billion) when the build-operation-transfer (BOT) contract was signed, but following severe delays, the budget has been adjusted to VND50 trillion ($2.31 billion).

In a recent meeting, Transport Minister Dinh La Thang said that overspending had caused difficulties in mobilising and refunding capital, so in the future, investors would have to pay the deficit themselves.

Since then, many projects have not exceeded their budgets, and even reduced their planned investment capital.

For example, a flyover project in Ha Tinh Province that was set to cost VND161 billion ($7.4 million) was reduced to VND90 billion ($4.1 million).

Replacement of management board

After reviewing several projects, the ministry decided to replace the management boards that it blamed for delays or overspending.

The project to expand and upgrade National Highway 1 in Binh Dinh and Phu Yen has made slow progress, causing concerns among local people. After replacing the management board, the project's progress has increased and it is expected to be completed a year ahead of schedule.

For the Ha Noi-Hai Phong Express, the minister visited the construction site and expressed his concerns over the slow progress. He decided to kick out the contractors and told the project's investor to have the highway open to traffic in October this year.

These results show that reviews of these important projects are vital to stopping overspending. — VNS 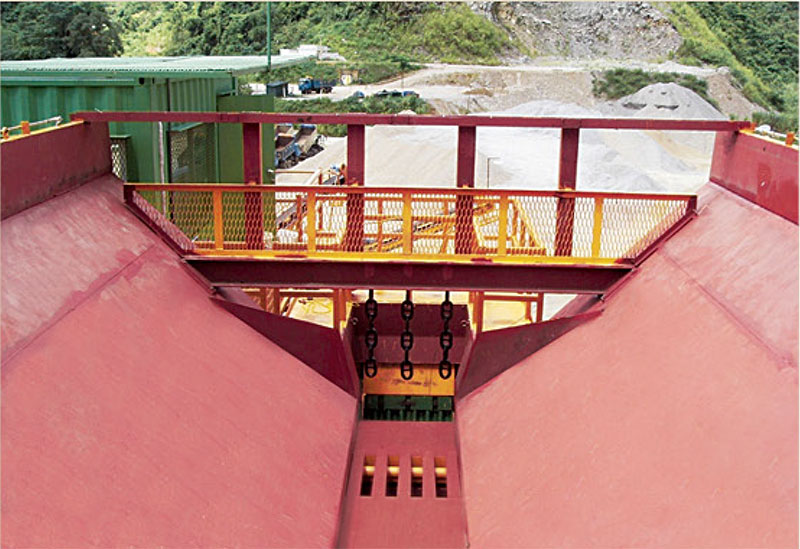 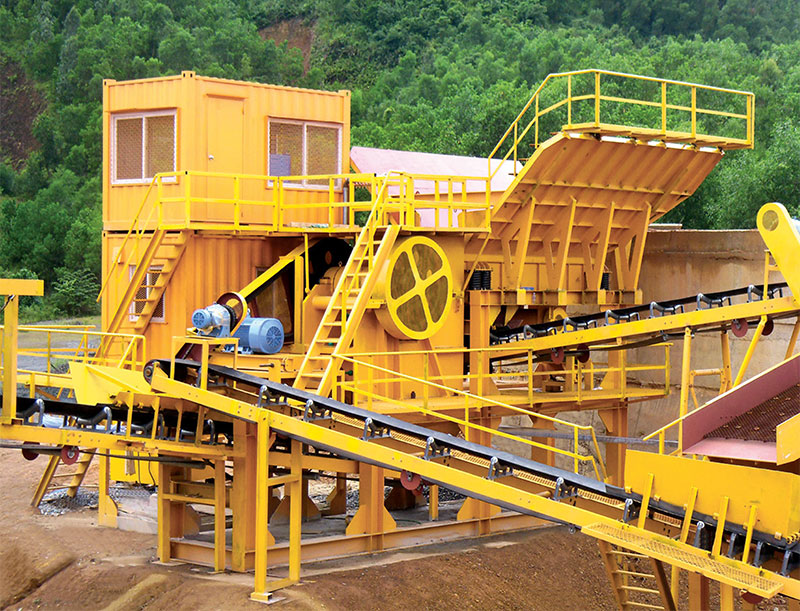 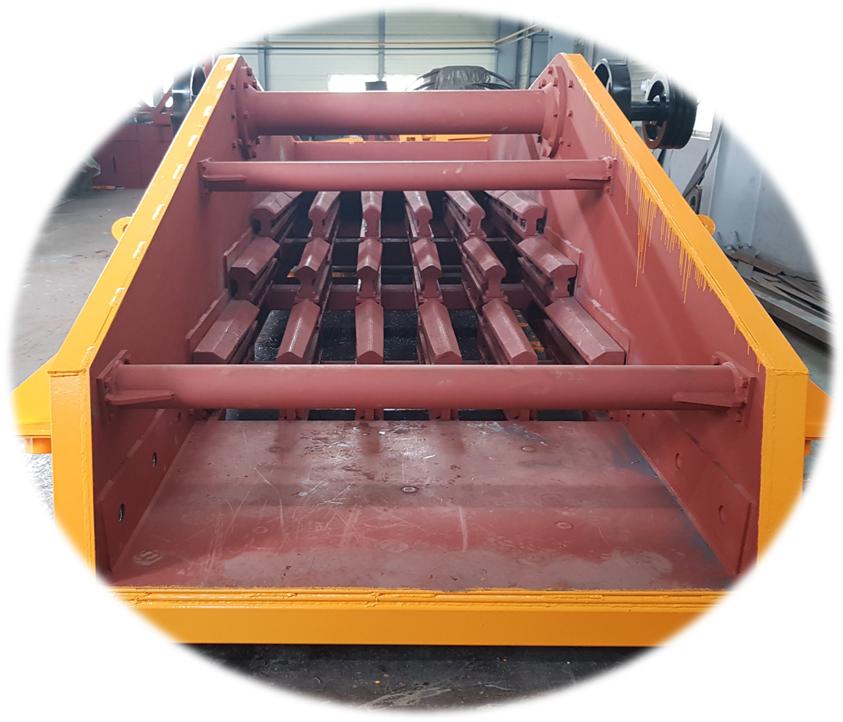 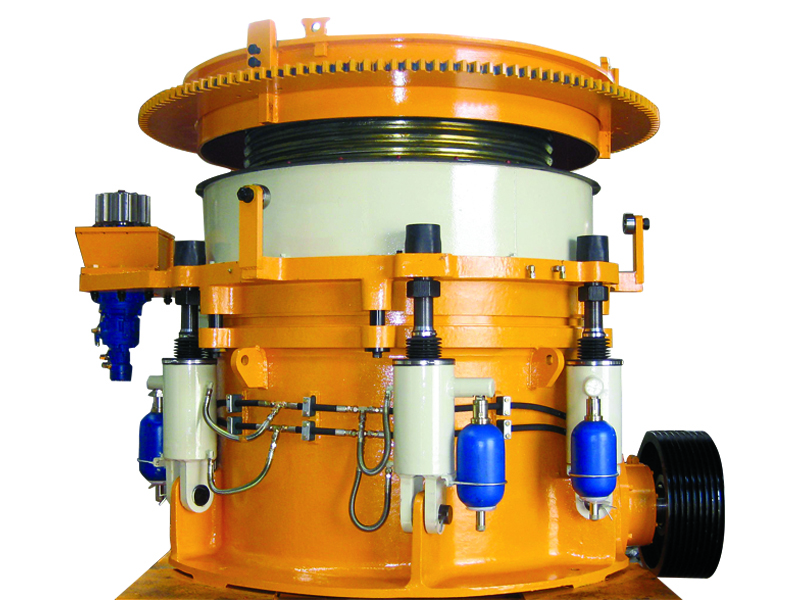 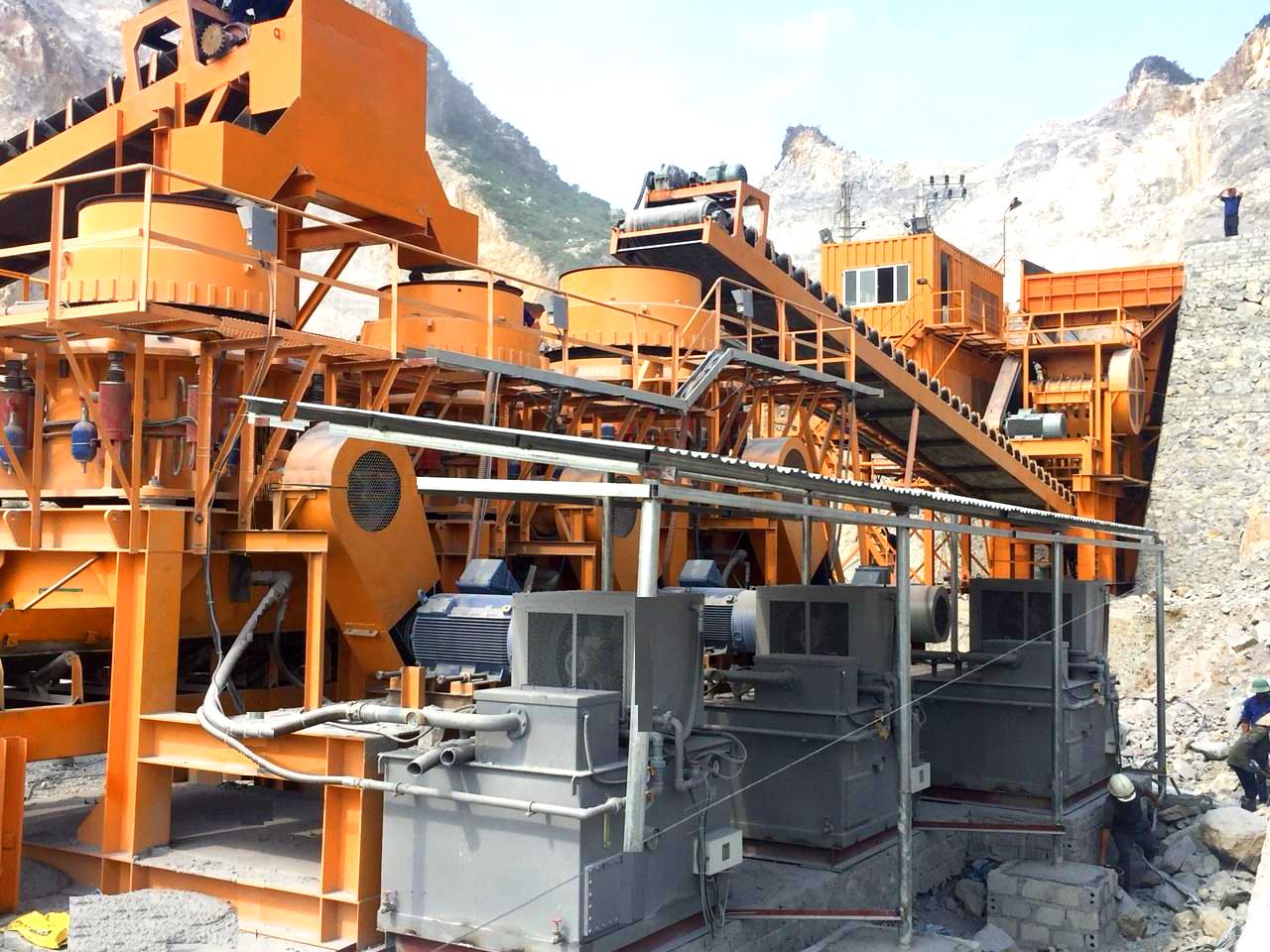 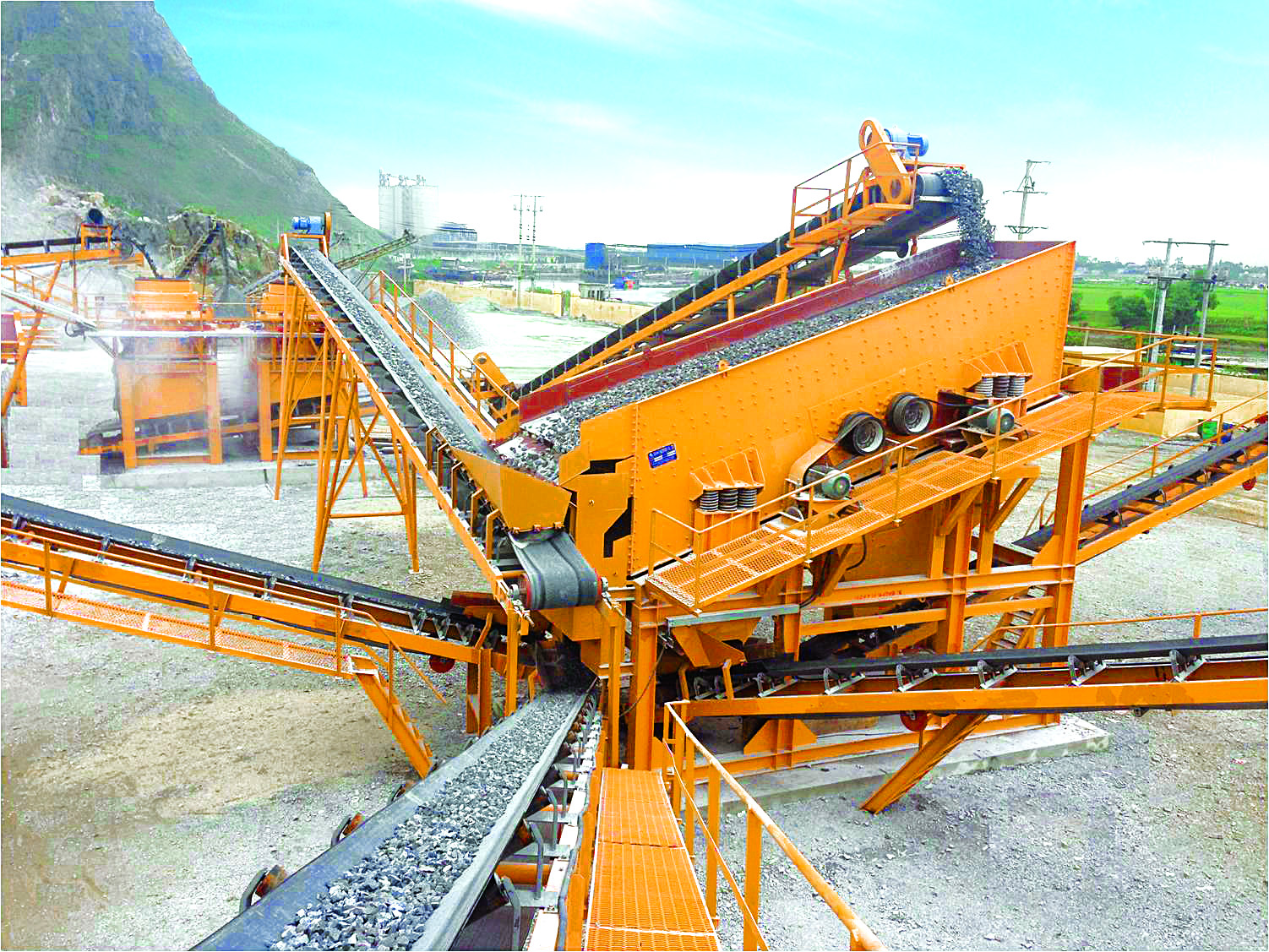 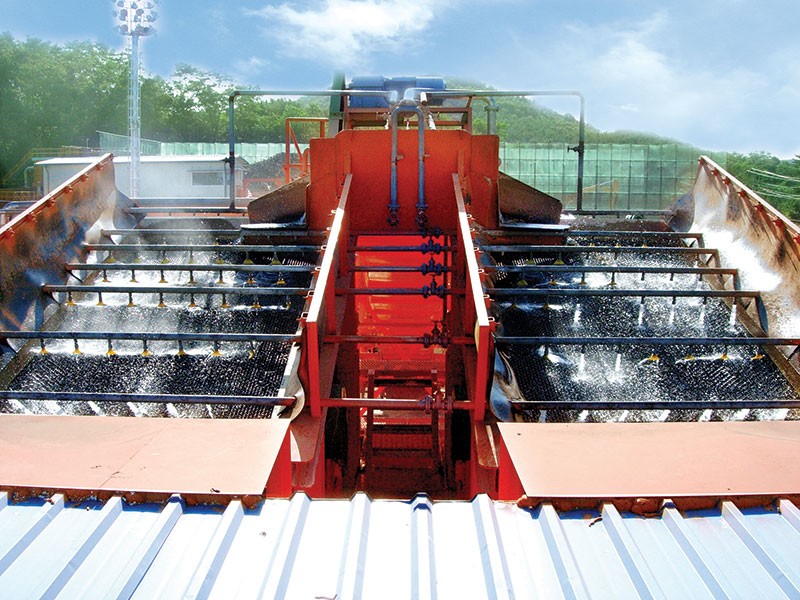 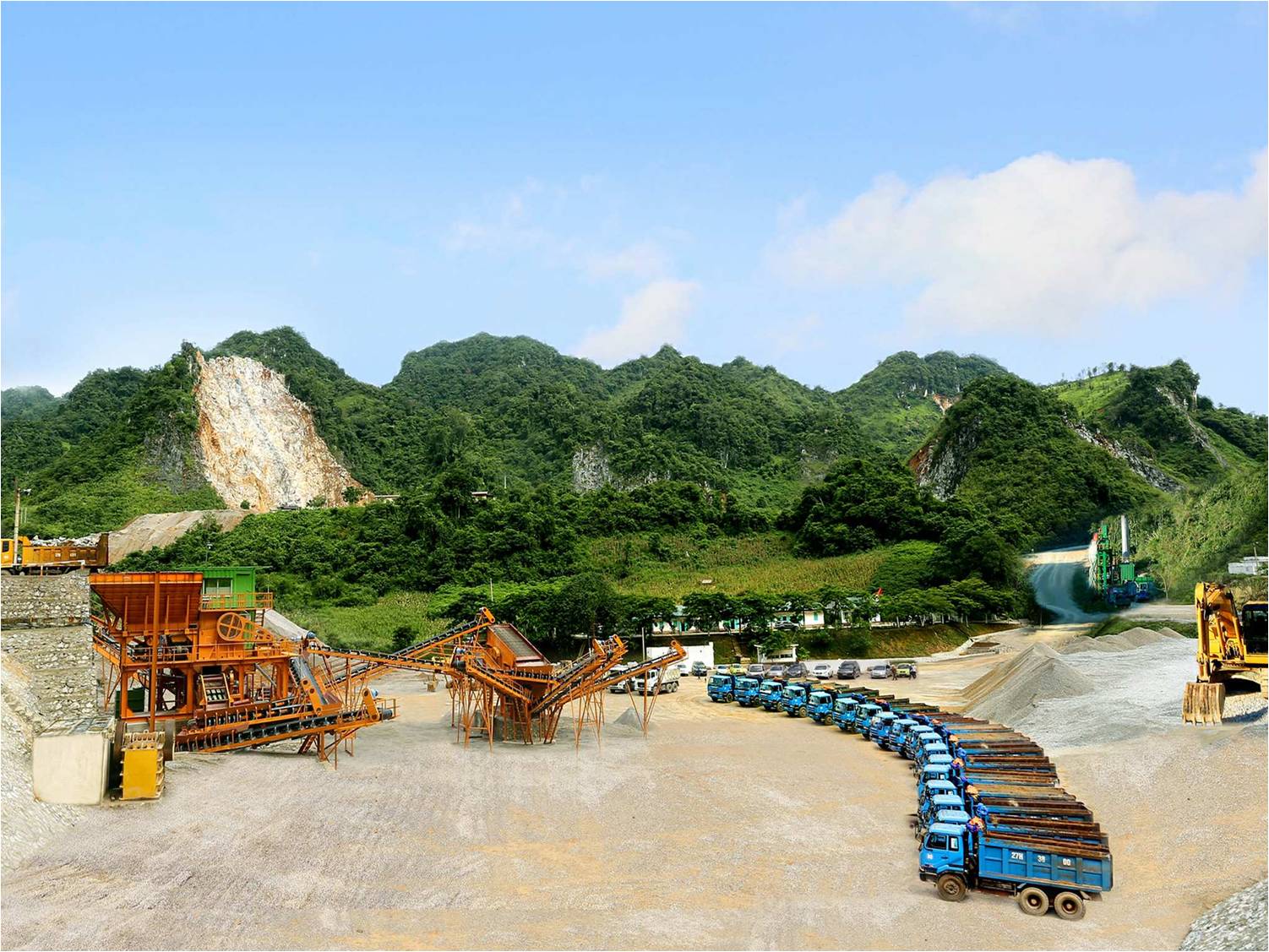 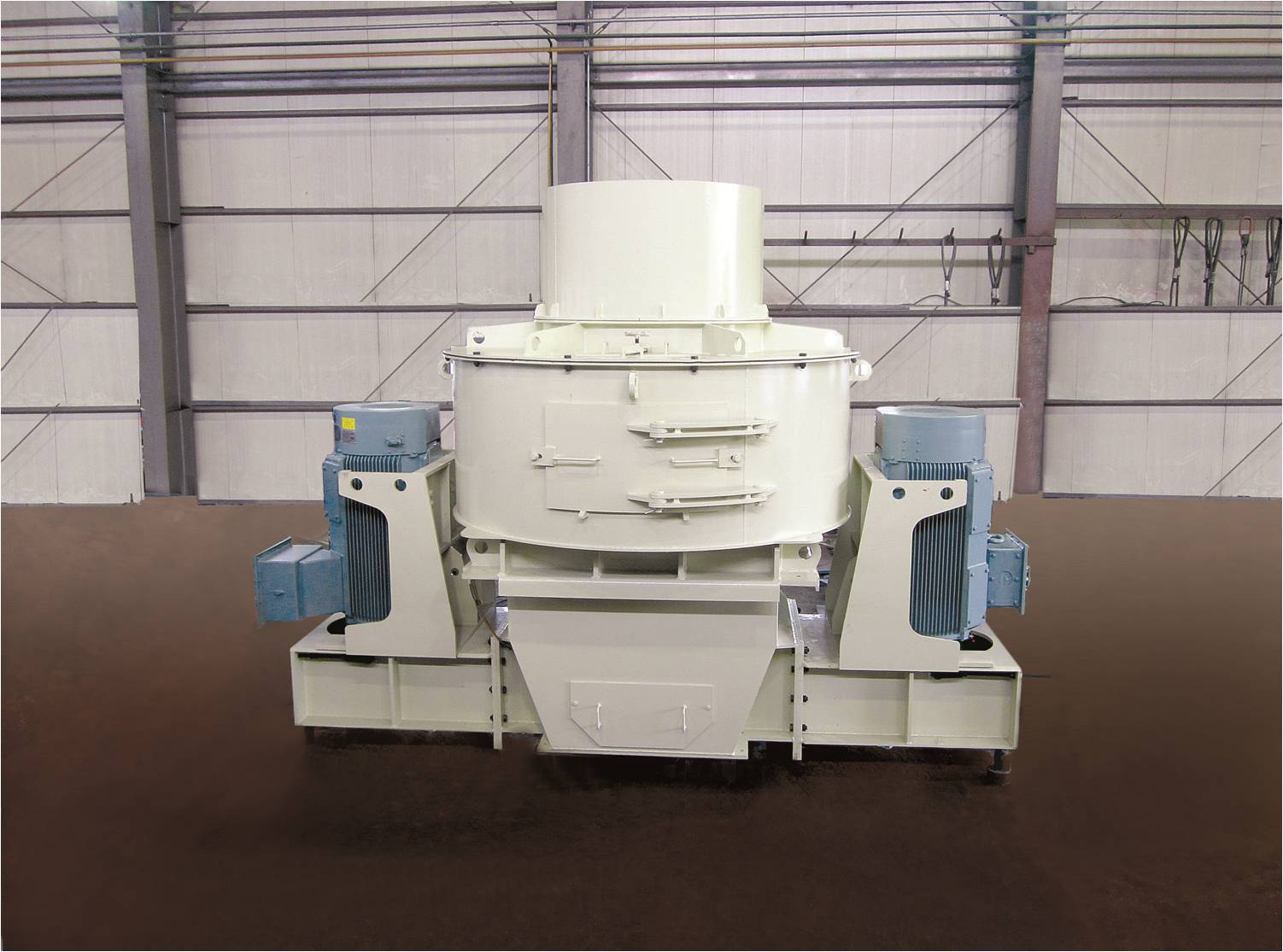 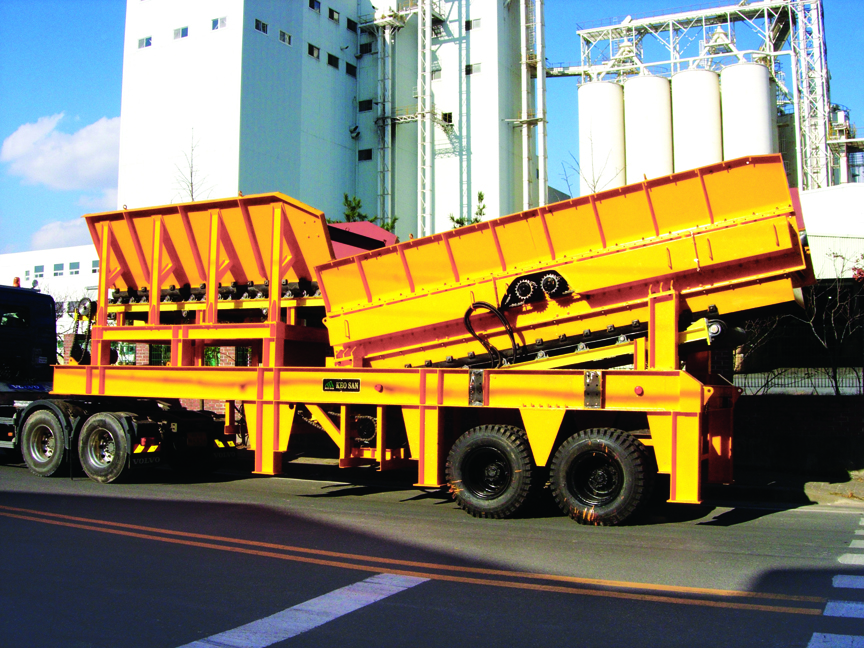 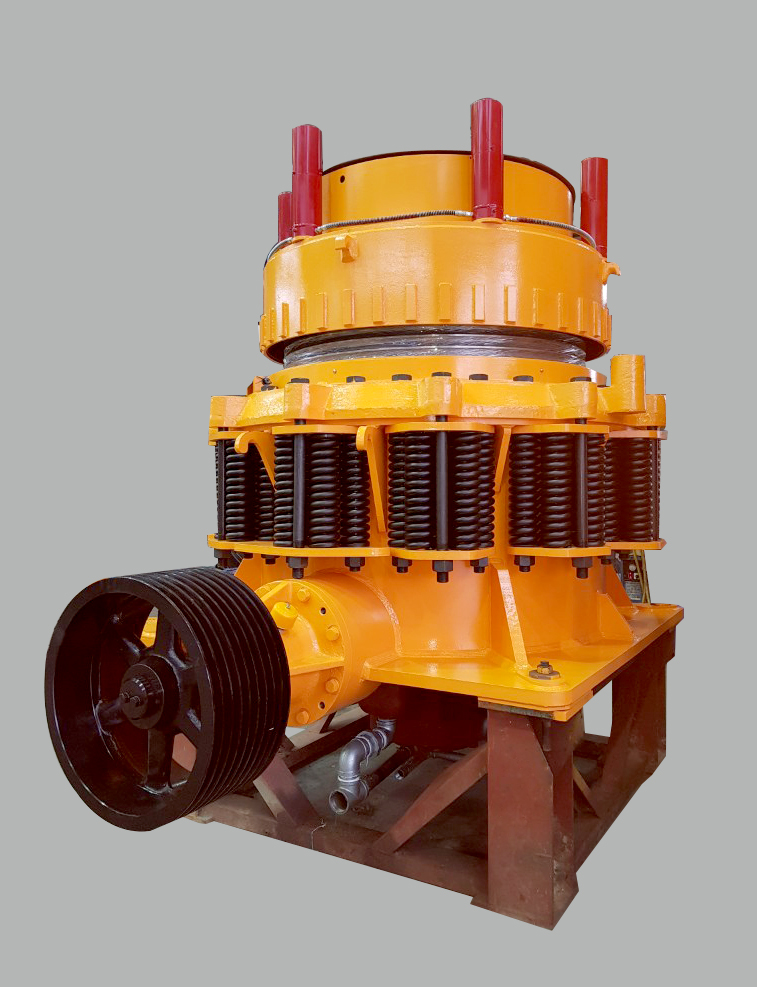 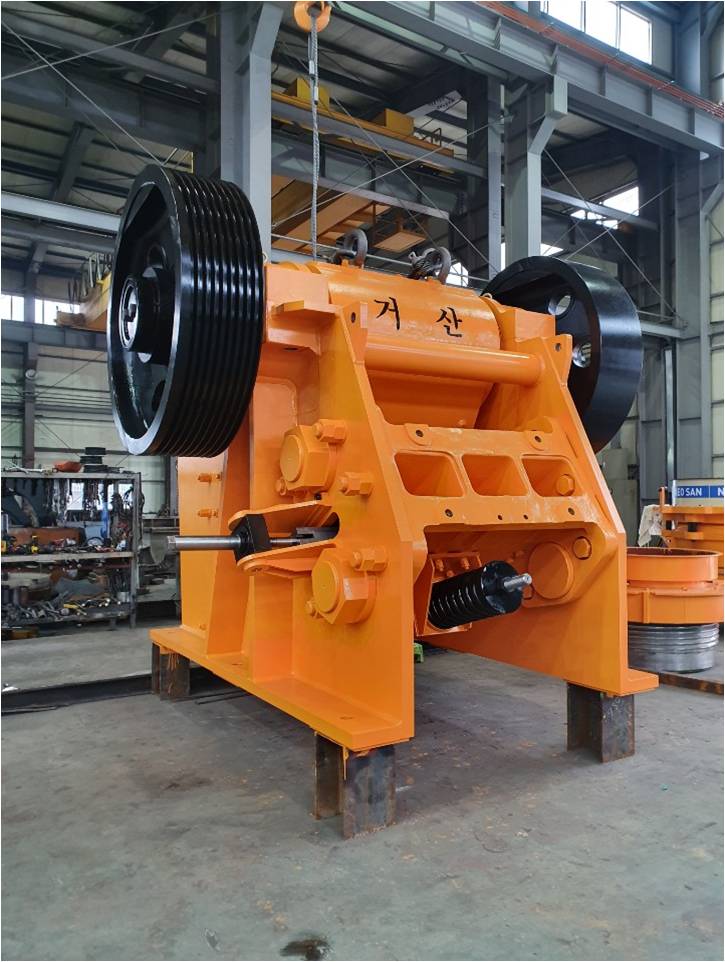